THE MOR-LOKS - THERE GOES LIFE 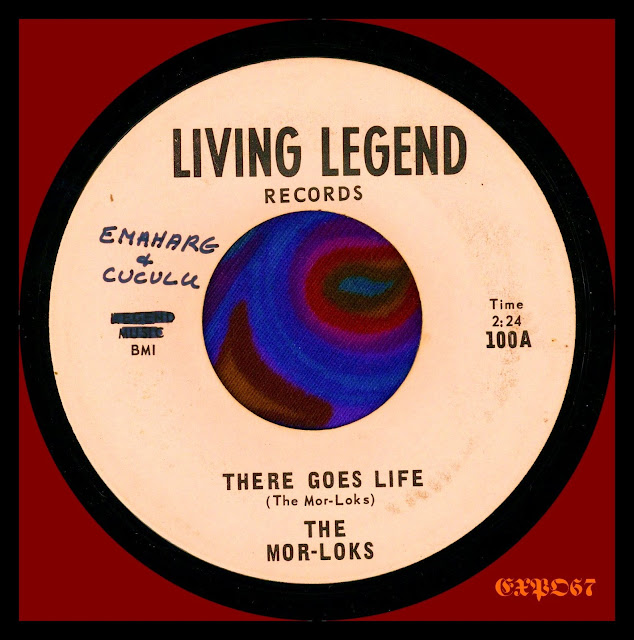 There other day I decided to check out my two Mor-Loks singles that I've had in my collection for some time. I don't know why I never got around to doing a little research and uploading some sides to my YouTube Channel before now. Better late than never as they say.

The Mor-Loks hailed from Fort Lauderdale, Florida and were short lived. They did however leave behind a couple of 45s. Their debut disc "There Goes Life" came out on Loks in small quantity but soon after got a re-release on Living Legend Records.

"There Goes Life" is a sombre jangle lament and was compiled in the late nineties on "Love Is A Sad Song." The other side "Elaine" has got a distinct merseybeat sound. Quite good but definitely B-Side material.

A second single, this time on Decca was released sometime in April 1966. Both sides are essential listening especially "What My Baby Wants" which is a beat raver with heavy use of fuzz and combo organ. Rattlin' drums just how I like 'em too.

I'm pleased to report that "Garage Hangover" website have their story including rare photos. Go here 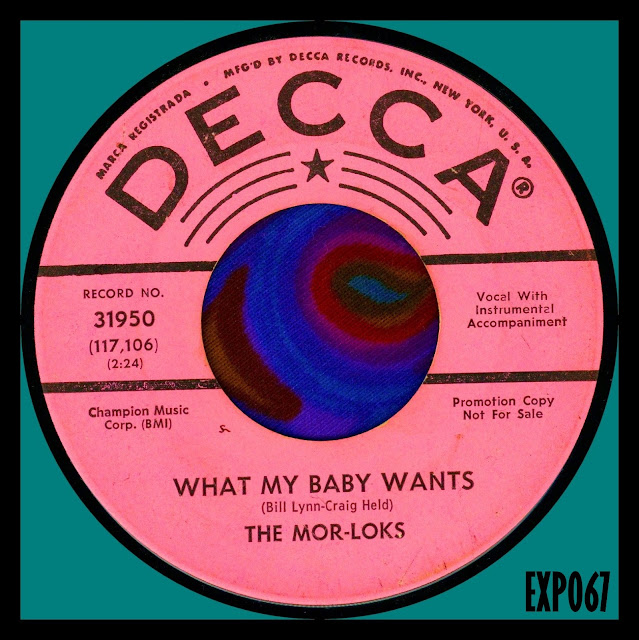 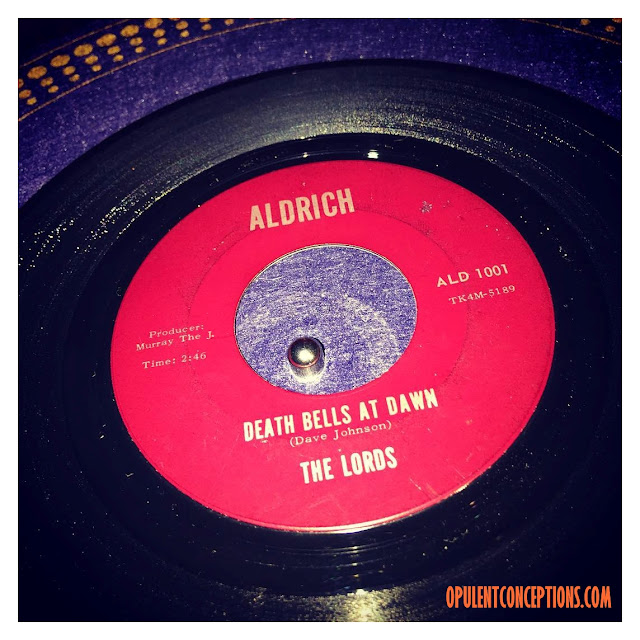 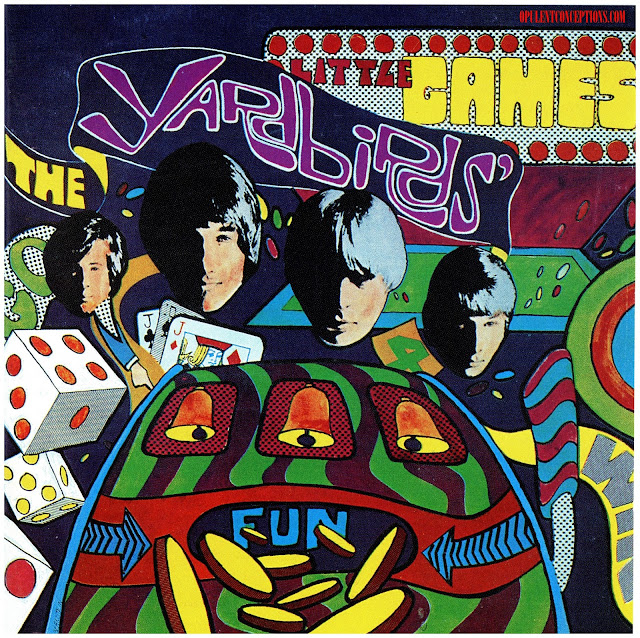 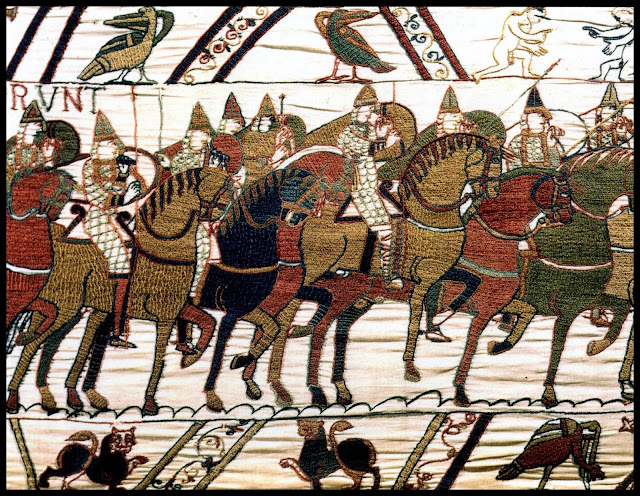